History – Tombstone is well known for its mining history. Back in 1877, Mr. A. E. Sheiffelin named the town Tombstone after witnessing the barren graves in the desert that marked the town. He went into the desert to search for rocks, where the soldiers told him he would only find his own tombstone. Despite forgoing their warning, Sheiffelin discovered silver.

Various famous mines in Tombstone were discovered and named, including Lucky Cuss, Tough Nut and more. These mines were rich in minerals, prompting the rush to the Southwest where prospectors from all over came, hoping to strike it rich.

The town of Tombstone is still alive and well today, where its legacy as a mining town lives on for residents and tourists alike.

Tombstone Exploration a owns the mineral rights to eight patented lode claims totaling 145 acres in Section 16 along with a State Lease that encompasses the balance of Section 16 in the Tombstone Mining District. Section 16 is located two miles southwest of the town of Tombstone, Cochise County, Arizona. The section comprises many of the historical silver mines in the district including: San Pedro group (Fox claims), State of Maine, Merrimac, Free Coinage, Chance, Bonanza, Santa Ana, Solstice, Annex 40 and 41 (Ace-in-the-Hole), Black Horse, the Joseph Group, Mamie, Sailor, Randolph, and Groundhog. The total strike length of these structures is estimated to be in excess of 7,000 meters.

Tombstone has conducted multiple sampling and drill programs on Section 16 in prior years. A prior sampling program on Section 16 included 115 samples that had high gold and silver assays. The results include rock samples collected from outcrops, mine dumps, trenches, and underground workings. The two highest samples returned assayed values of 609.50 ounces per ton (opt) of Ag (silver), 0.396 opt Au (gold) and 81.70 opt Ag and 0.180 opt Au. The highest of these samples, sample 49373, was a selected sample collected from the Santa Ana mine (Joseph Vein) workings at the 18-meter level across a 10 cm. wide fault. An earlier selected high grade sample collected from the 10-meter level of the Santa Ana mine (Joseph Vein), sample SA 35-0, assayed 971.40 opt Ag, 0.335 opt Au across a 5 cm. width.

A detailed NI 43-101 was completed on this property by SRK Consulting along with a ZTEM Report by Geotech. Ltd based on Helicopter-Borne Electromagnetic Geophysical survey on the Tombstone property conducted for Tombstone Exploration Corporation. A significant Porphyry copper system has been identified that encompassed Section 16 of this district.

Future predictions – The Tombstone Mining District still has active mining claims today, including various properties like Section 16, which TMBXF owns 145 acres and an Arizona State Land Lease totaling 455 acres that encompass most of this section. 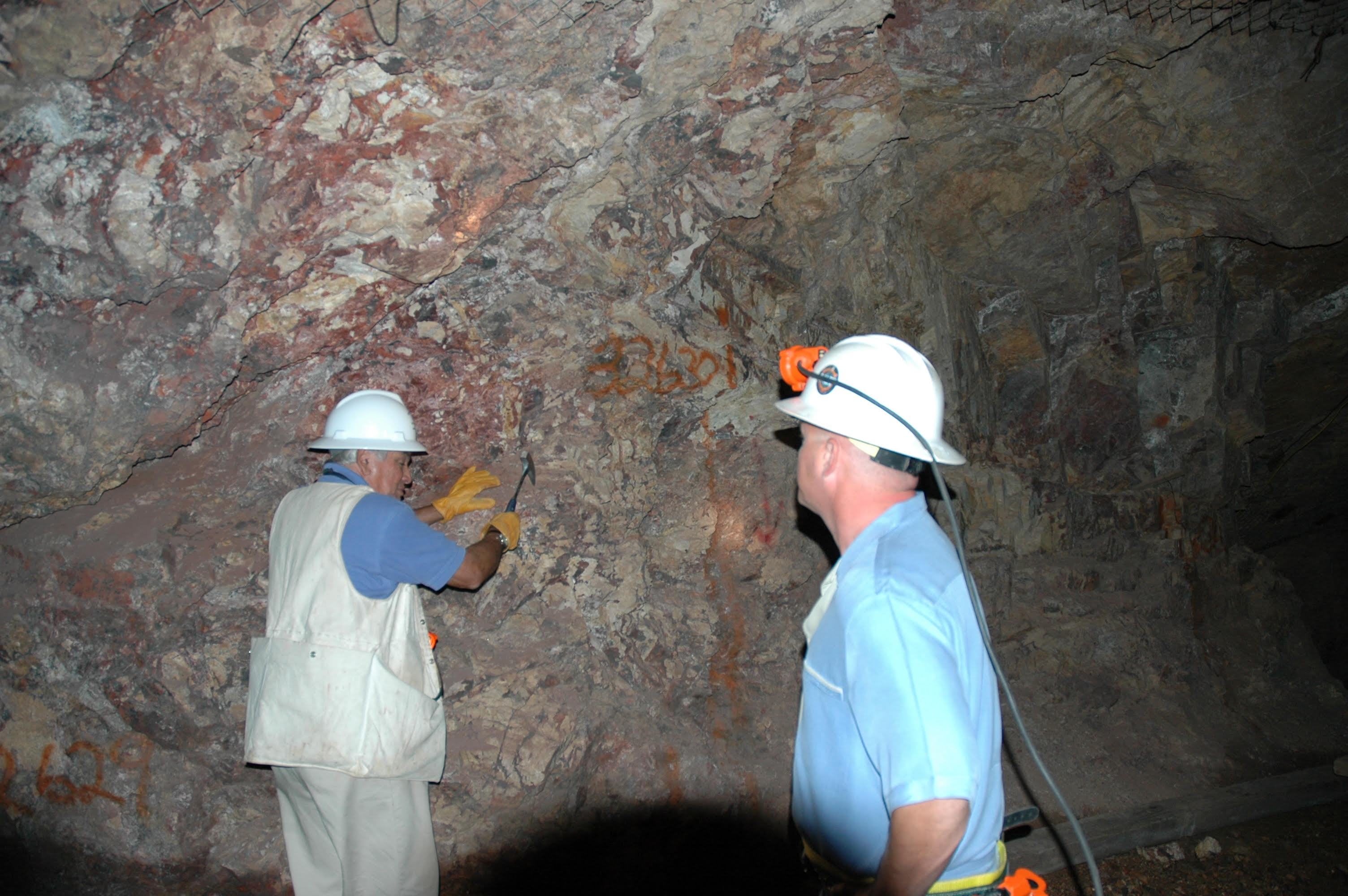 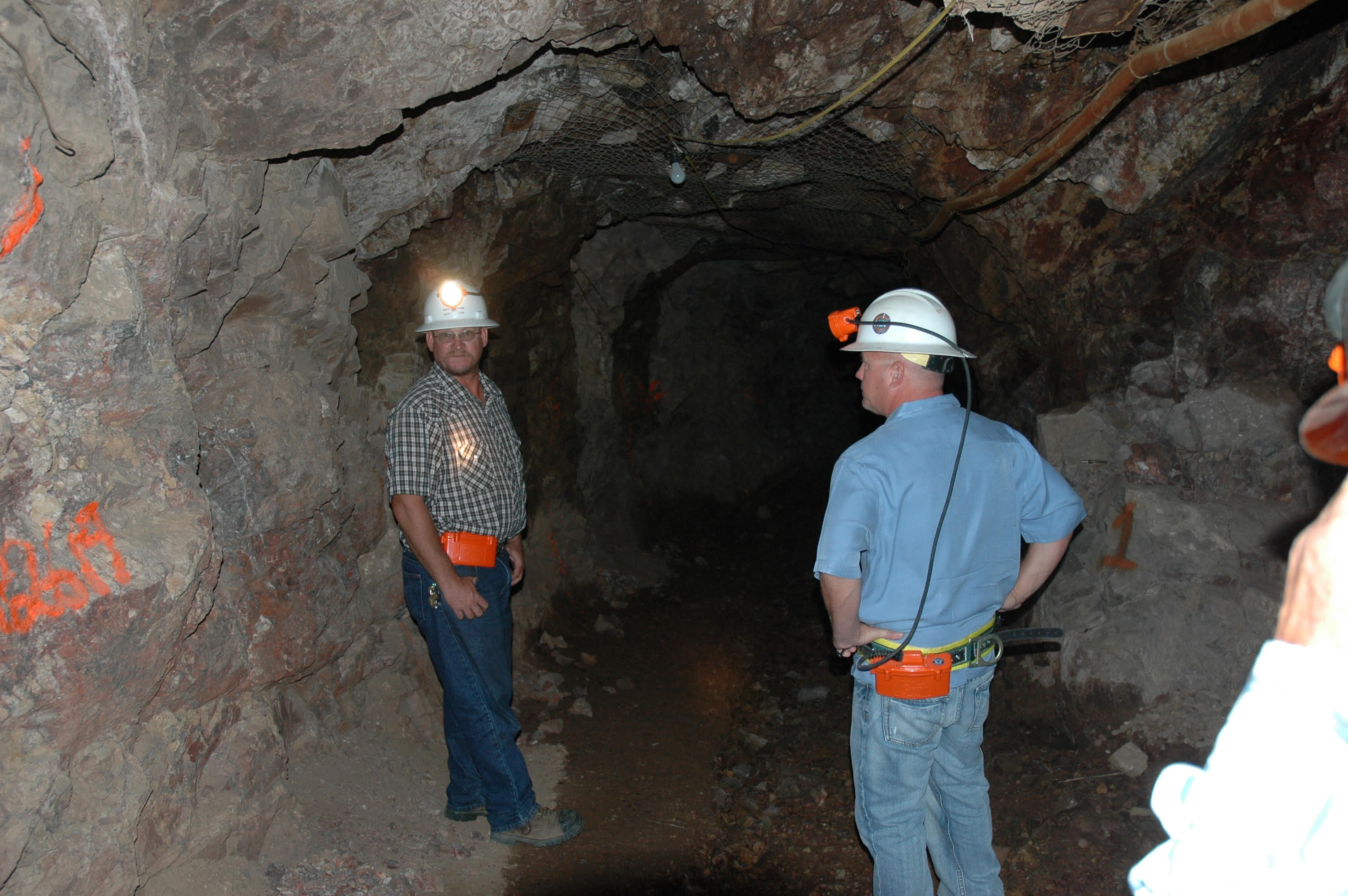 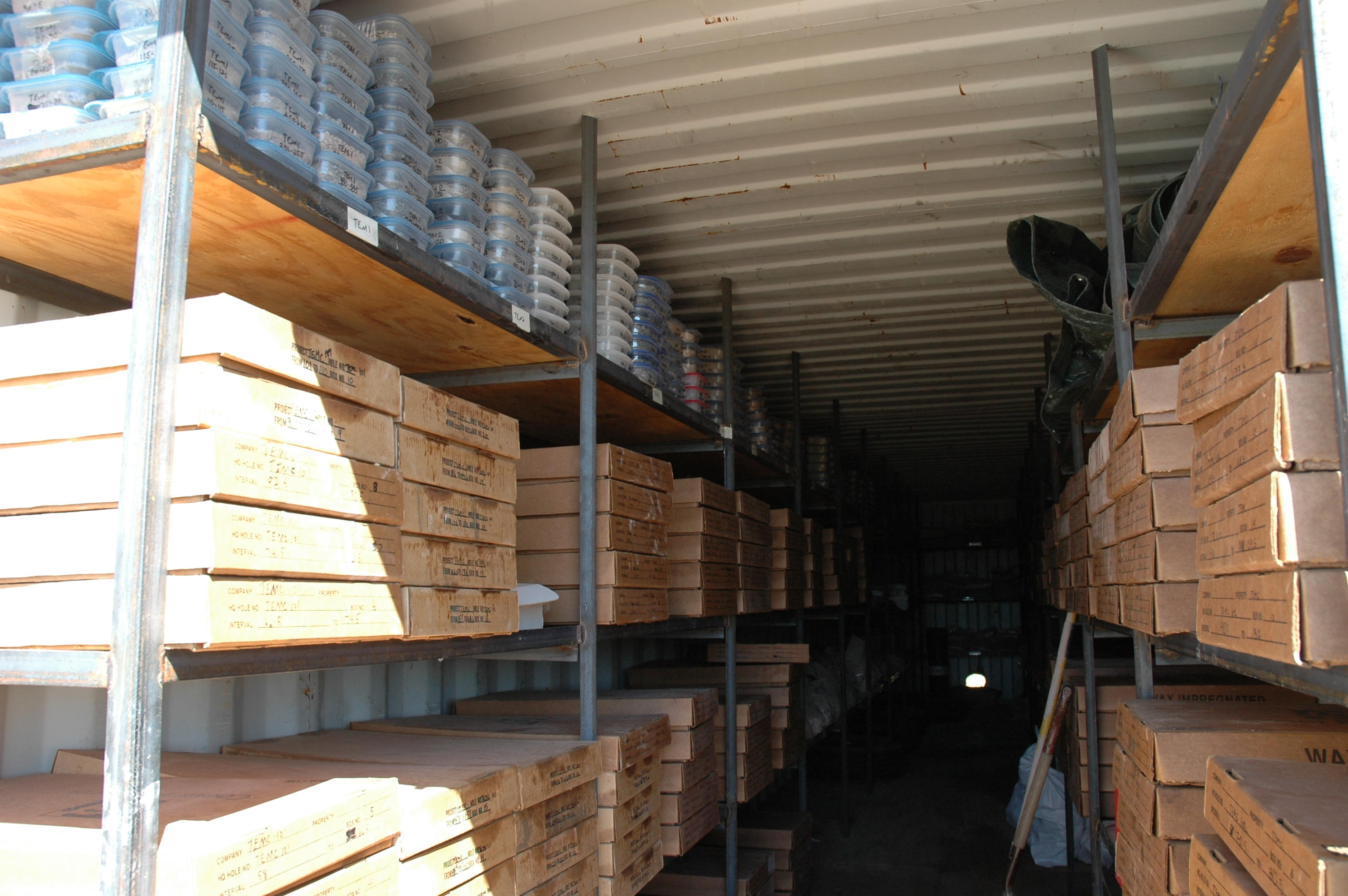 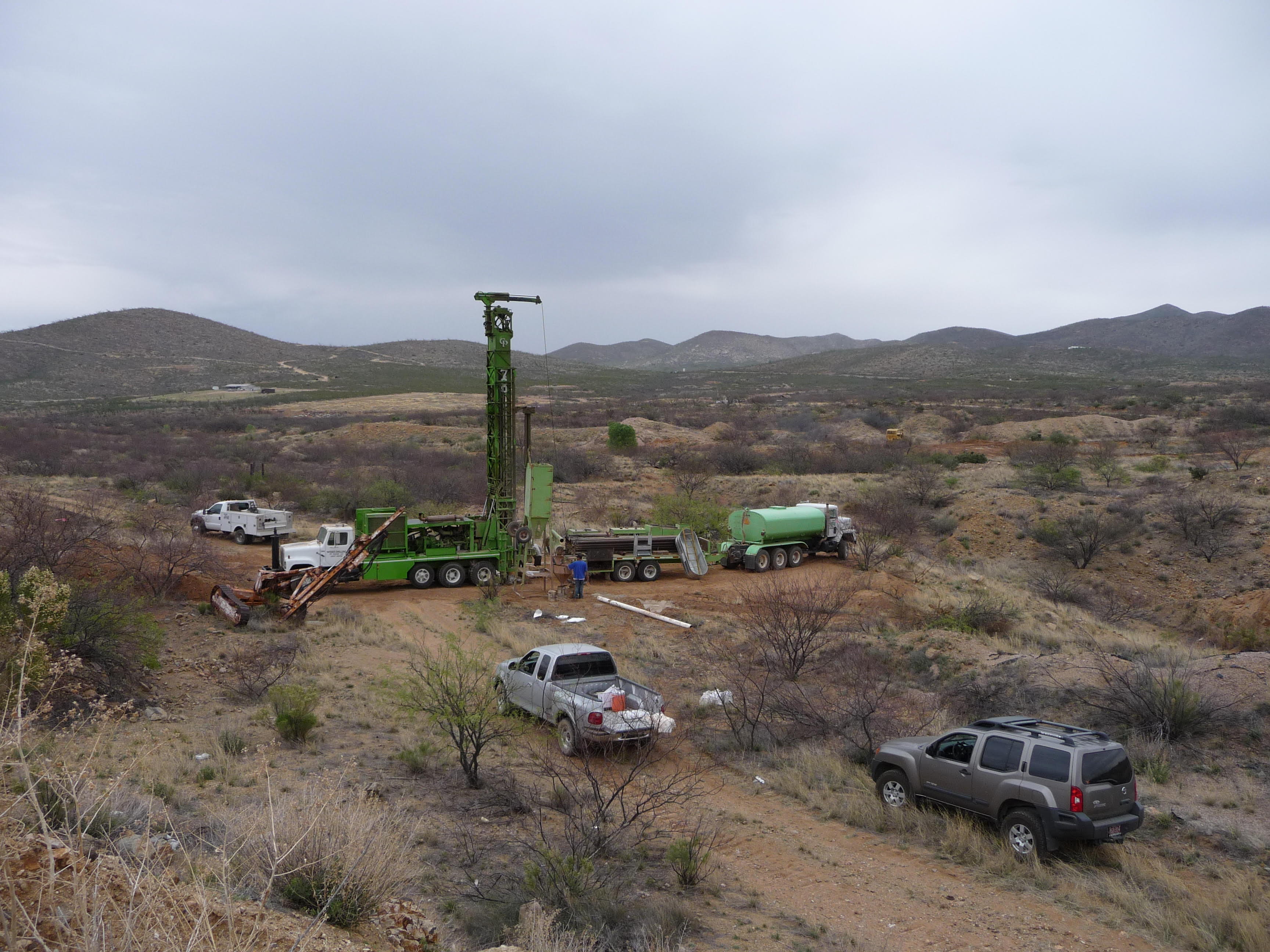