Key Investors in the Bonanza Project:

Richard Moores, CEO and Director of Goldrock Resources, Inc. - Mr. Moores, with a half century in the mining industry, was founder, CEO, President & Director of Anatolia Minerals Development Ltd (now Alacer Gold; ASR:TSE), a publicly-listed company focused on exploration and development in Turkey which discovered a number of large copper and gold deposits .  One of these, the Copler Gold Mine, was put into production in 2011 and produces ~200,000 oz Au/yr.   While CEO, Mr. Moores grew Anatolia from an initial $800,000 to a $1 Billion market cap when he left.  Beginning with 7 years exploration in the SW USA, Mr. Moores has worked with (AMAX, Conoco Minerals, Mobil Mining & Coal) or created a number of private and public resources companies (AZCO Mining [$60k-$30MM, 4yrs], Mesa Mining, Erdenet Copper SXEW, etc.), directing exploration and development programs in a numerous countries, including the USA, Kazakhstan, Russia, Mexico, Malaysia, Ecuador, New Zealand, Mongolia, Bulgaria, Serbia and Colombia among others. Mr. Moores holds a Bachelor of Arts Degree in Geology from Cornell University, and both a Masters Degree in Geology and a Masters of Business Administration from University of Arizona.

James Dale Davidson, Director and Co-Editor of Strategic Investment - James has spent over 30 years as a specialist “crisis investor.” James has been warning investors about the dangers of a financial collapse for over 20 years. The first time was in his 1987 book, “Blood in the Streets: Investment Profits in a World Gone Mad.” Then he warned about America’s dire fiscal trends again in his 1994 book, “The Great Reckoning: Protecting Yourself in the Coming Depression” (which he wrote alongside former editor of The Times of London, Lord William Rees-Mogg). He now has his new book, “The Age of Deception.” James has also testified before the House Ways and Means Committee about the dangers of government sponsored enterprises (GSEs), such as Freddie Mac and Fannie Mae. Over the years, he’s also helped investors protect their wealth and profit by accurately forecasting some of the biggest political shifts of our time, including events such as the death of the Soviet Union, the fall of the Berlin Wall, the rise of Islamic terrorism and the recent bank and corporate bailouts. These predictions were deemed “impossible” when they were made. (Newsweek even described his forecasts as “an unthinking attack on reason.”) But subsequent events have proven him right. More recently, he predicted the election of Donald Trump and its devastating effect on the Mexican peso, on which a number of his readers profited handsomely. 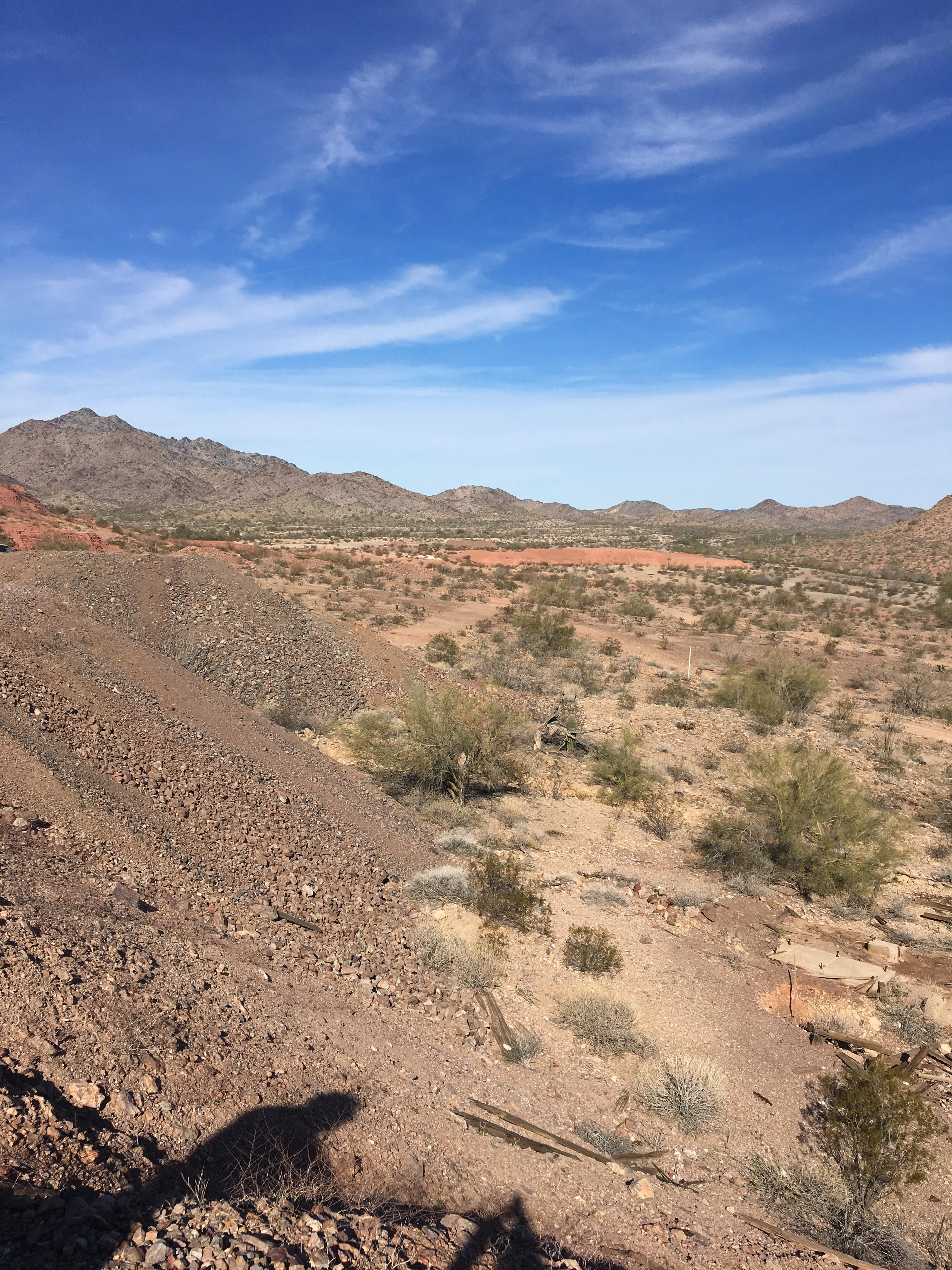 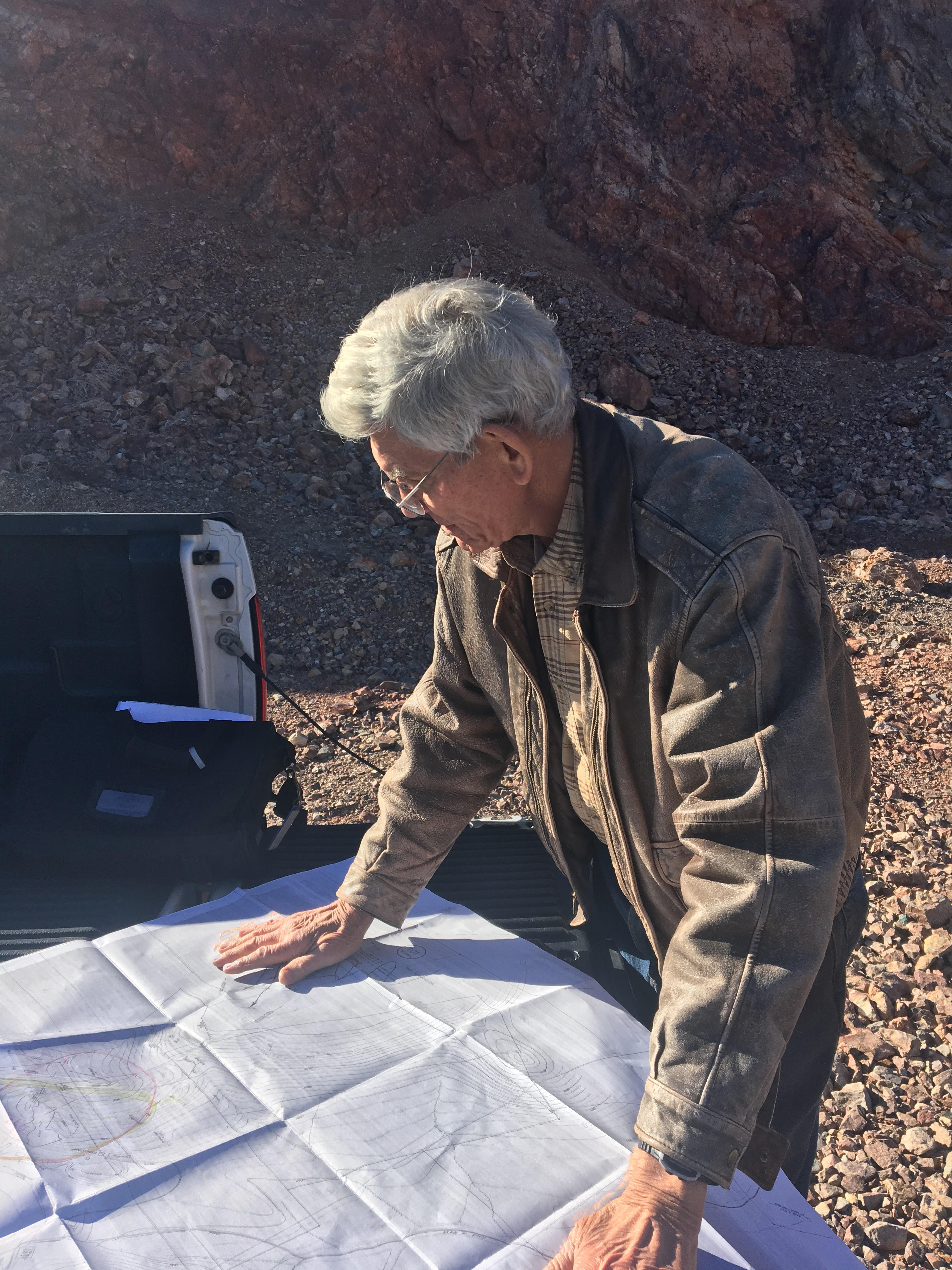