History – Tombstone Exploration Corporation began exploring the Stardust Mine and area in October of 2015. The property lies along the northern flanks of the Gila Bend Mountains, which are underlain by Precambrian schist and granitic rocks of probable Cretaceous age. Unconformably overlying and intruding the older rocks are Tertiary volcanic rocks. There are 20 unpatented Stardust mining claims. The Stardust property is developed by two 100 foot shafts and numerous crosscuts. The underground development totals approximately 500-700 feet; there is no record of production.

The geology of the Stardust claims is dominated by three types or phases of granitic rocks.  The age of the intrusive rocks is probably Cretaceous, but they could be Precambrian or mid-Tertiary; for the purposes of this report they will be considered Cretaceous.  Ninety-five percent of the mapped area is encompassed by granitic rocks. The other five percent is divided evenly between Precambrian chlorite schist and mid-Tertiary andesite dikes.

THE GEOLOGY OF DEPOSIT - The granitics are subdivided into three units.  They may all be related to the same magma or be of different ages or a combination of the two.  All three are easily identifiable in the field bases on their megascopic characteristics.  The first and most abundant unit is leucocratic granite. It is white in color, fine to medium-grained, and does not contain mafic minerals. The presence of chlorite is almost ubiquitous in the leuco-granite, and occurs mainly along fracture surfaces. Chlorite is probably an alteration product associated with fracturing and/or mineralization.  The second granitic unit is quartz monzonite.  It forms the main portion of South Hill. It is equigranular and contains hornblende and biotite. Narrow (1-3) silicified and brecciated zones are hosted by this unit; and are commonly anomalous in gold. The third unit is also quartz monzonite in composition, but contains anhedral pink feldspars which distinguish it from the other two units. Alteration and mineralization are completely lacking in this unit.

Future Predictions – During the drilling phase, it was found that the Stardust project contains an epithermal alteration system much larger and stronger than indicated by the restricted historic workings and surface exposures, requiring further drilling to determine its size. There was also a strong presence of quartz veins and silicification during the drilling phase, suggesting excellent potential for gold and silver results. 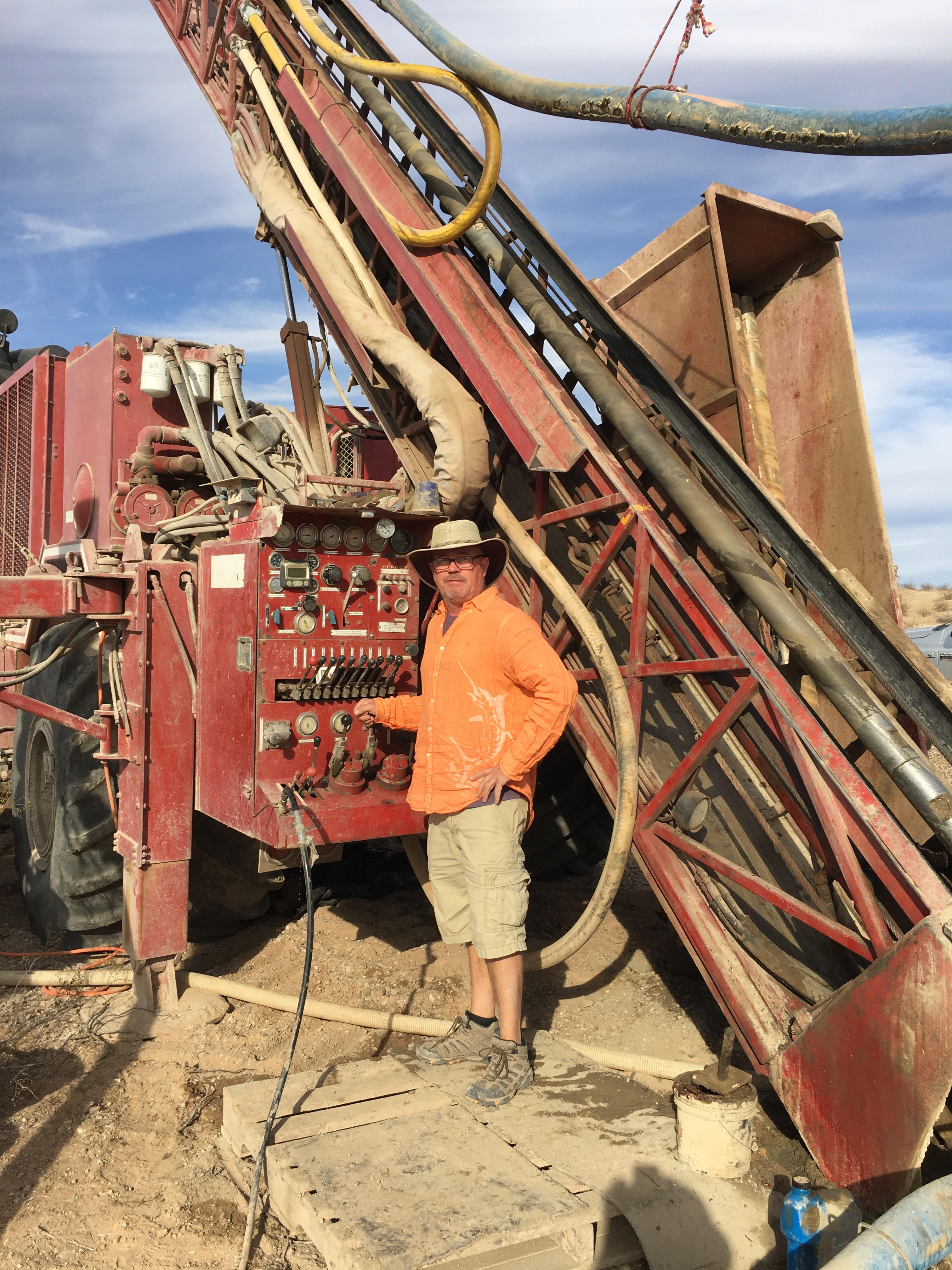 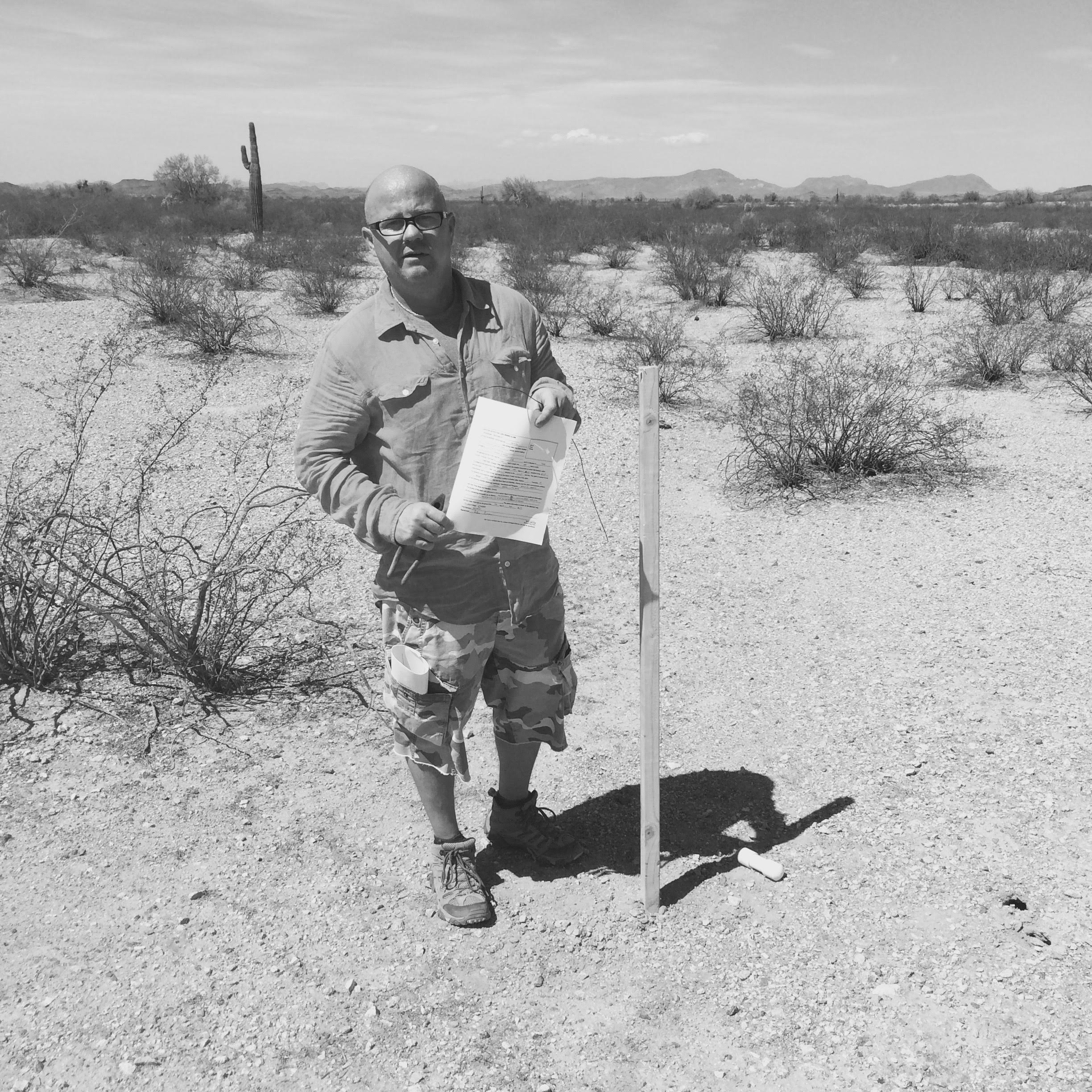 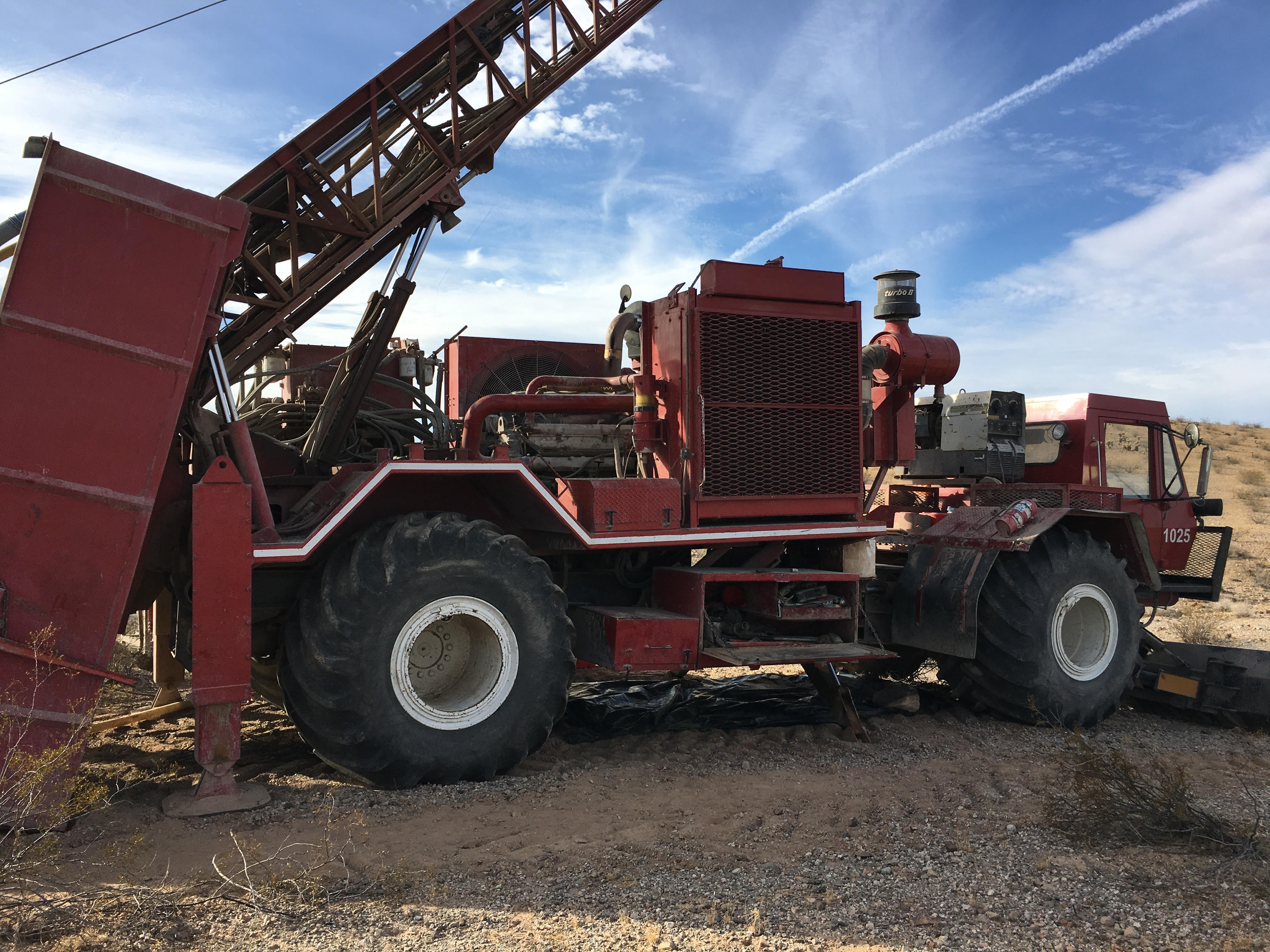 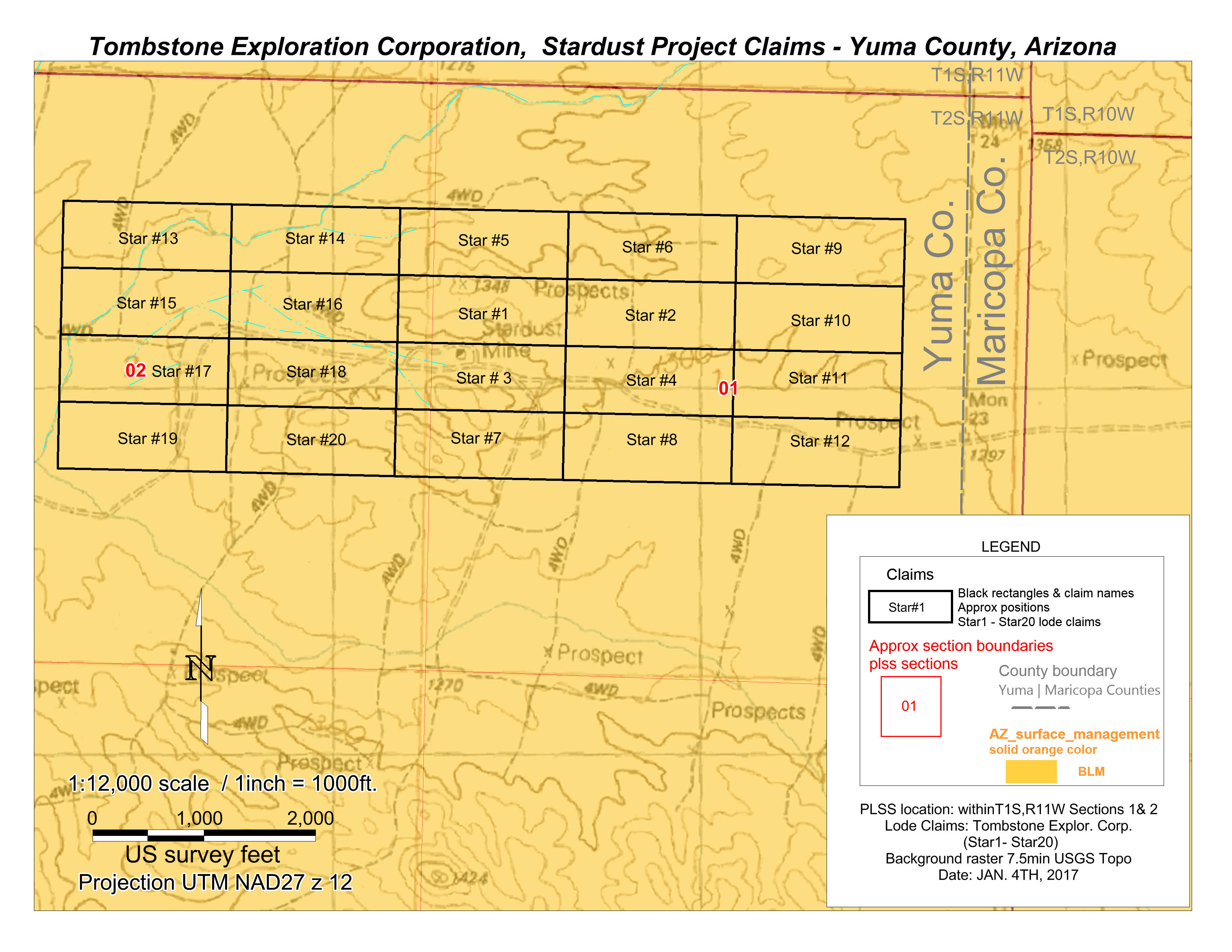